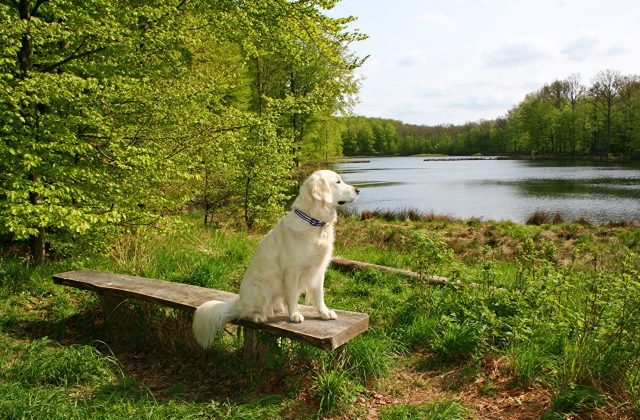 The Motel 6 in Rohnert Park is located near the Expressway along Commerce Blvd in Rohnert Park, fairly close to the highway, but not so close as to have traffic noise keeping you up at night. The building is modern and the grounds are very clean and well-kept. Upon checking in, the flat rate of $43.99 (add 5 dollars for couples) is displayed prominently on a board in the back of the motel office, which is a nice touch that a lot of less honest motels don’t bother with. They give you an option of smoking or non-smoking, my room was the latter. The price with tax (for one person) was $50.51. Apparently, they allow one “well behaved” pet in the rooms. Staff was very friendly and helpful. Weekend rates were the same when I visited, but apparently they go up on May 25th until the end of the summer tourism period.

The room I had was of a good size and was very clean. No stains, no cracks in the walls, no lingering scents of anything. Bathroom was quite adequate, though the toilet seat in my room happened to be very loose. I didn’t bother with having it fixed as it was late and I wanted to just get to sleep without people coming in to do repairs, but I made a note of it to the staff on the way out in the morning. Two small bars of soap, but they give you no shampoo. The bed was a queen size, the TV 19″ with remote. The cable selection was kind of slim, about 20 channels with HBO. One nice feature is that local telephone calls are free. There is a small pool, but I must stress *small*, it’s almost like a kiddie pool. I can’t really see grown-ups swimming in it. Everyone I saw out there was just lounging in the sun in the chairs at poolside, never actually saw anyone in the pool during my stay. 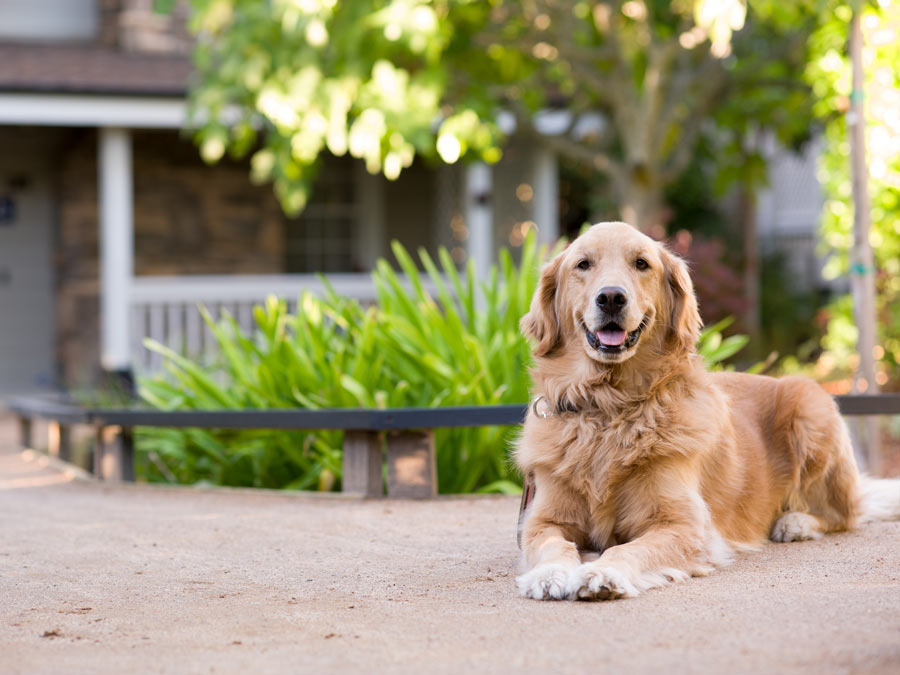 The location isn’t exactly a vacation destination but it’s safe, it’s quiet at night and it’s convenient to all the basic necessities (and the fact that it’s basically a big boring commercial strip is probably what holds the prices down). Right next door to the motel is the Black Bear Diner (really good food at decent prices), as well as a Burger King and a Jack In The Box (used to be a Wendys too but apparently they demolished it recently). Directly across the street is a Popeye’s Chicken and a giant Goodwill in case you need some cheap clothes or other necessities or something. Just down the street is a Safeway grocery, Longs Drugstore and a Rite-Aid as well as a few restaurants. Just across the highway there’s a bunch more restaurants as well as a Target, Foodmaxx, Costco and a movie theater.

Overall, considering local prices, this one is pretty good. The only thing with it is that there’s a motel called the Budget Inn that’s right nearby, that has rooms and staff that are just as good but has better amenities for only $2 more per night (microwave, fridge, king sized beds, free wireless internet and breakfast). This is a good second choice for this area though, and is perfectly acceptable for travellers.

Which Air Filter Is Right For You?

What Is The Best Crypto Exchange?

This website uses cookies to improve your experience while you navigate through the website. Out of these, the cookies that are categorized as necessary are stored on your browser as they are essential for the working of basic functionalities of the website. We also use third-party cookies that help us analyze and understand how you use this website. These cookies will be stored in your browser only with your consent. You also have the option to opt-out of these cookies. But opting out of some of these cookies may affect your browsing experience.
Necessary Always Enabled
Necessary cookies are absolutely essential for the website to function properly. These cookies ensure basic functionalities and security features of the website, anonymously.
Functional
Functional cookies help to perform certain functionalities like sharing the content of the website on social media platforms, collect feedbacks, and other third-party features.
Performance
Performance cookies are used to understand and analyze the key performance indexes of the website which helps in delivering a better user experience for the visitors.
Analytics
Analytical cookies are used to understand how visitors interact with the website. These cookies help provide information on metrics the number of visitors, bounce rate, traffic source, etc.
Advertisement
Advertisement cookies are used to provide visitors with relevant ads and marketing campaigns. These cookies track visitors across websites and collect information to provide customized ads.
Others
Other uncategorized cookies are those that are being analyzed and have not been classified into a category as yet.
SAVE & ACCEPT